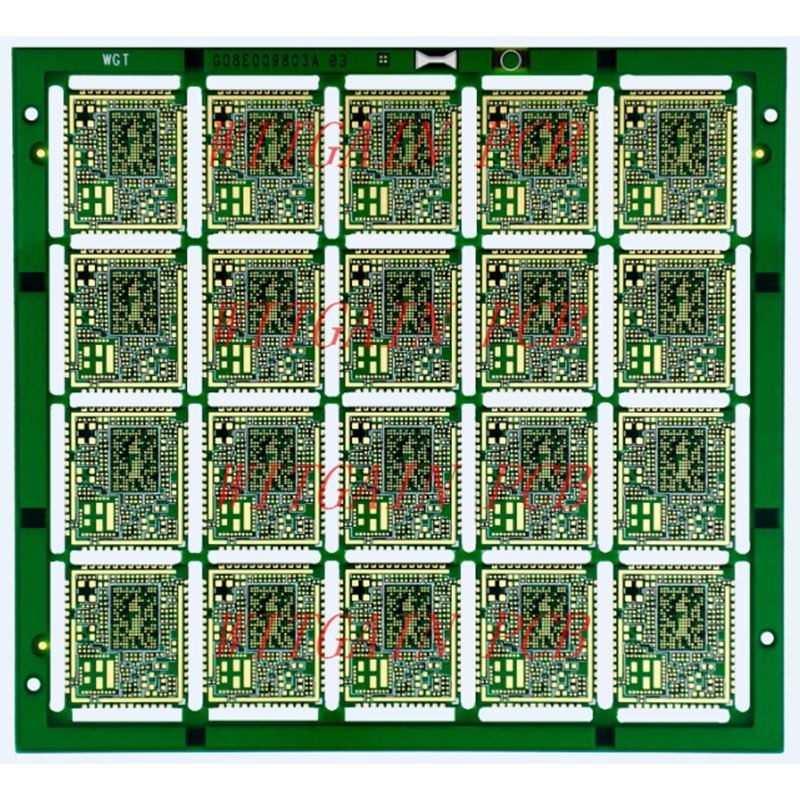 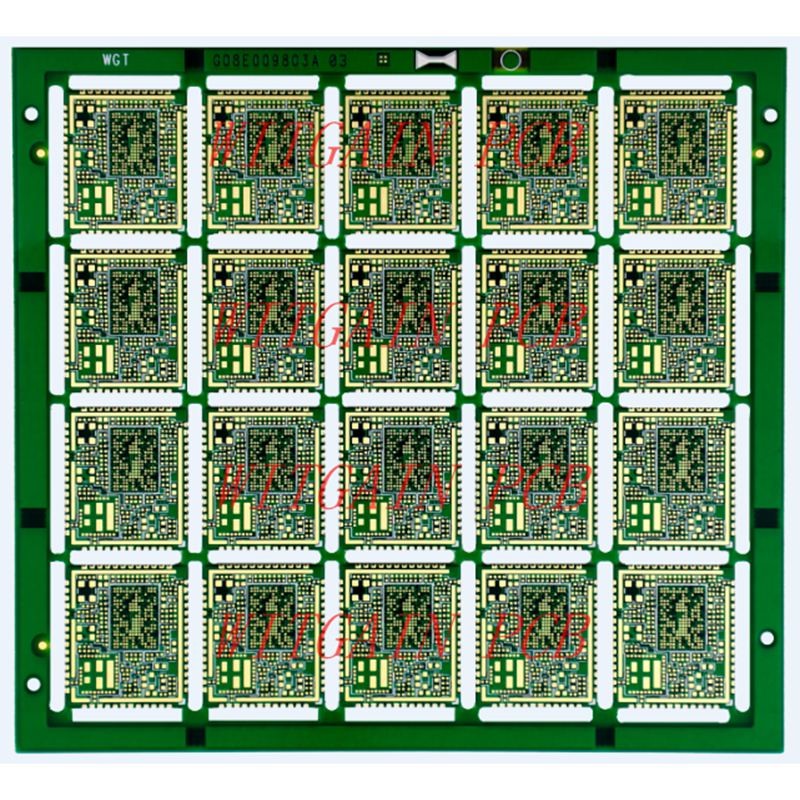 Q1: Causes of PCB Corrosion and How to Prevent it?

A1: Failure of electronic devices is a major concern anywhere in the world. One of the major causes of failures is corrosion. Corrosion increases the resistance of the copper tracks on the surface of a circuit board. Progressive corrosion can make the board work ineffectively, or even make it stop working altogether. We recommend understanding the basic causes of PCB corrosion. This paves the way for proper caring of the board, to allow them to work uninterrupted through the duration of their life.

Corrosion is the common name for the oxidation of metals and occurs when oxygen bonds with a metal. In the case of printed circuit boards with copper traces, corrosion result in the creation of copper oxide, which is a non-conductor of electricity. As the copper oxide flakes off, the copper track loses its volume, and its resistance increases which can cause performance issues.

Thin layers of tin, nickel, copper, and lead, all of which are present on the PCB surface, can be susceptible to corrosion. On the other hand, some alloys of copper, silver, gold, and graphite can resist corrosion indefinitely. Therefore, PCB manufacturers frequently cover the base metals like copper on the PCB with noble metals like gold to prevent corrosion. Circuit boards are highly susceptible to corrosion as they contain a high amount of copper in each layer. There are different types of corrosion and understanding their nature helps in the diagnosis and prevention.

This is the most common form of corrosion, and is also known as uniform attack corrosion or atmospheric corrosion. A chemical reaction between the copper on the PCB and moisture/oxygen present in the atmosphere causes this type of corrosion. Because of the reaction, copper turns into copper oxide with low electrical conductivity. The increase in resistance can cause issues in circuit boards, as it prevents free flow of electrical current. Although the mechanical properties of the copper traces remain intact, there is a change in color. This makes it easy to diagnose and prevent.

Sulfur present in the atmosphere can also cause corrosion in the presence of moisture. It reacts with the copper on the board to form copper sulfate, a greenish corrosive powdery substance. Copper sulfate is non-conductive, and the process gradually erodes the copper, until there is a discontinuity in the copper track.

Salt and moisture present in the atmosphere, especially in areas near seas, can also cause corrosion by forming a compound with copper in the track and iron/tin in the leads of components. The corrosion erodes the metal, causing an electrical discontinuity.

As the name suggests, this type of corrosion limits itself to a small area on the board. However, localized corrosion may be of three types:

Pitting Corrosion - Visible as holes or cavities in the copper surface, localized galvanic corrosion leads to deterioration of the conducting surface. As the pit diameter and depth increase, the process ultimately leads to failure, such as discontinuity. Compounds that produce the pitting corrosion, often hide the damage, making it difficult to detect.

Crevice Corrosion - Crevices under components or other hardware can collect left-over matter like flux, or other contaminants like cleaning solution. Nearby copper reacts with these materials and the corrosion starts in the cervices.

Filliform Corrosion - Although a surface finish usually protects copper pads, moisture can enter under such surface finish. Reacting with the copper, the moisture starts the corrosion process, which then has the potential to spread along the trace to other parts of the board.

In the presence of ionic contamination on the surface of a PCB and moisture, copper traces can grow dendrites. In neighboring traces, these dendrite growths can cause a short circuit, leading to a failure in PCB functioning.

Chemical presence on the grain boundary of copper traces can cause inter-granular corrosion. This is because grain-boundaries often have high impurities and, therefore, are susceptible to this type of corrosion.

The above discussion makes it clear that corrosion happens primarily in the presence of moisture and electrolytic contaminants present on the surface of a printed circuit board. This is especially true for circuit boards in extreme atmospheric conditions, such as in marine areas or aerospace. In such environments, PCBs become highly susceptible to different types of corrosion.

Taking a few steps to ensure prevention of corrosion:

Manufacturers, consumers, and OEMs can adequately clean PCB assemblies and ensure they have removed all contaminants such as flux residue.

However, this may not be possible always. Therefore, another method of protecting the circuit board from coming in contact with moisture or other liquids is to enclose it in some form of protective coating. This is usually known as conformal coating. There are various forms of conformal coating, with solder mask being the simplest form. Other forms may be aerosol coatings and epoxy coatings. However, engineers must use the conformal coatings judiciously, as there can be a concern of thermal management.

Successful repair of boards attacked by corrosion, to a large extent, depends on the degree of damage done. The damage becomes visible after cleaning away the oxide or sulfate formation. It is necessary to remove these chemicals thoroughly to prevent recurrence. It is advisable to use lint-free cloth dipped in isopropyl alcohol to clean the board surface. In the absence of isopropyl alcohol, it is also possible to use vinegar or baking soda and water.

To prevent corrosion, suggests designers make their PCB suitable for the specific environment in which the boards will be performing. We have more than two decades of experience in manufacturing and assembling all types of PCBs for various applications in all types of environments.