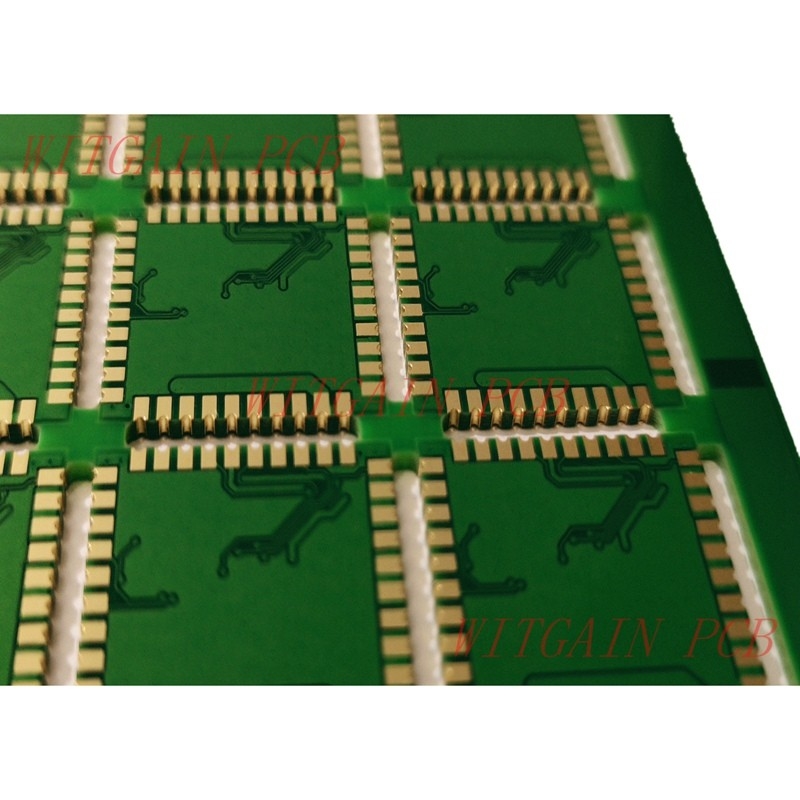 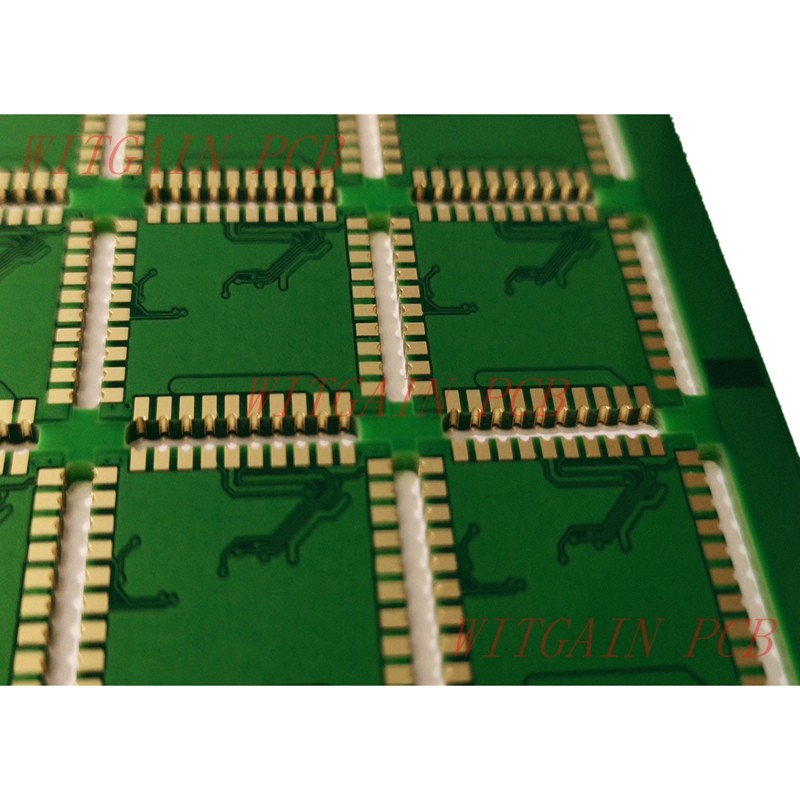 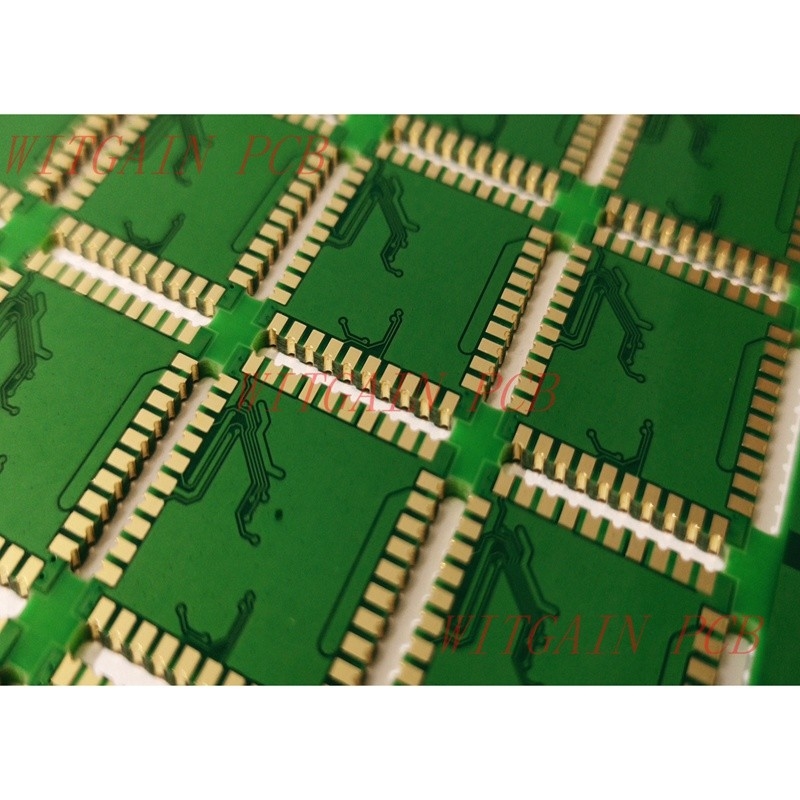 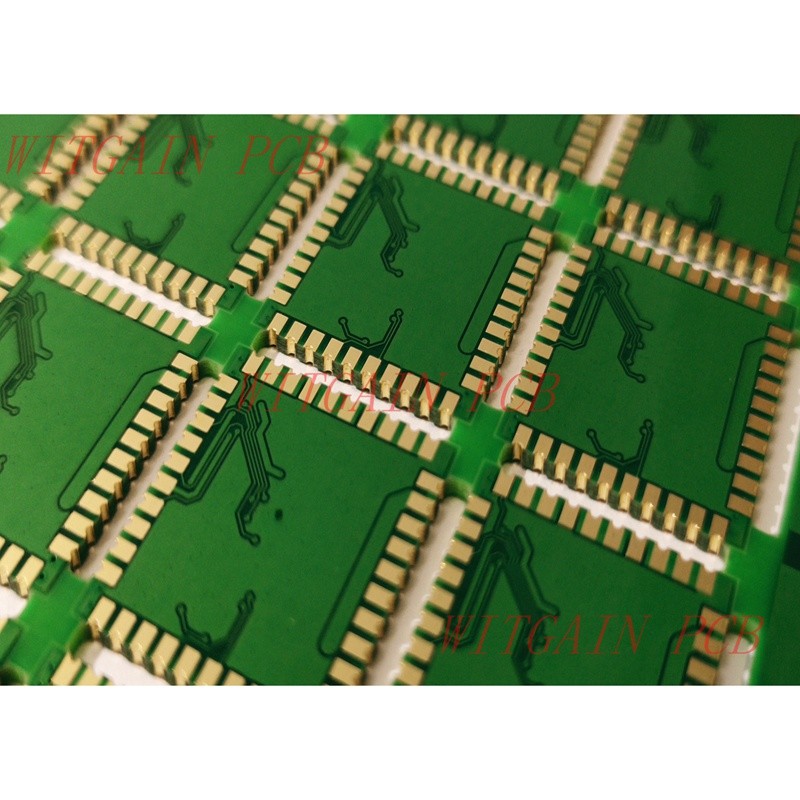 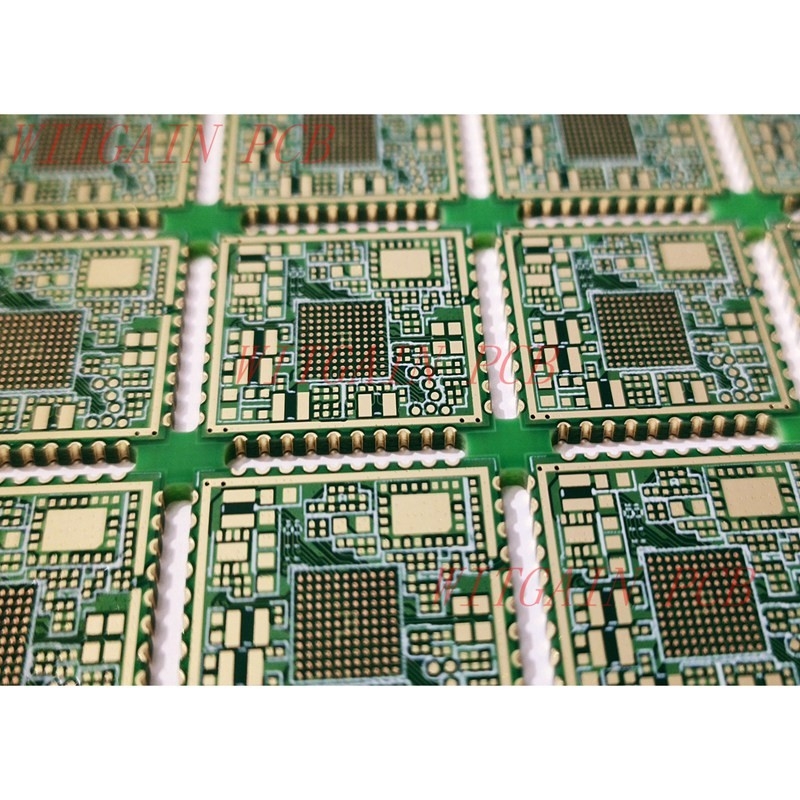 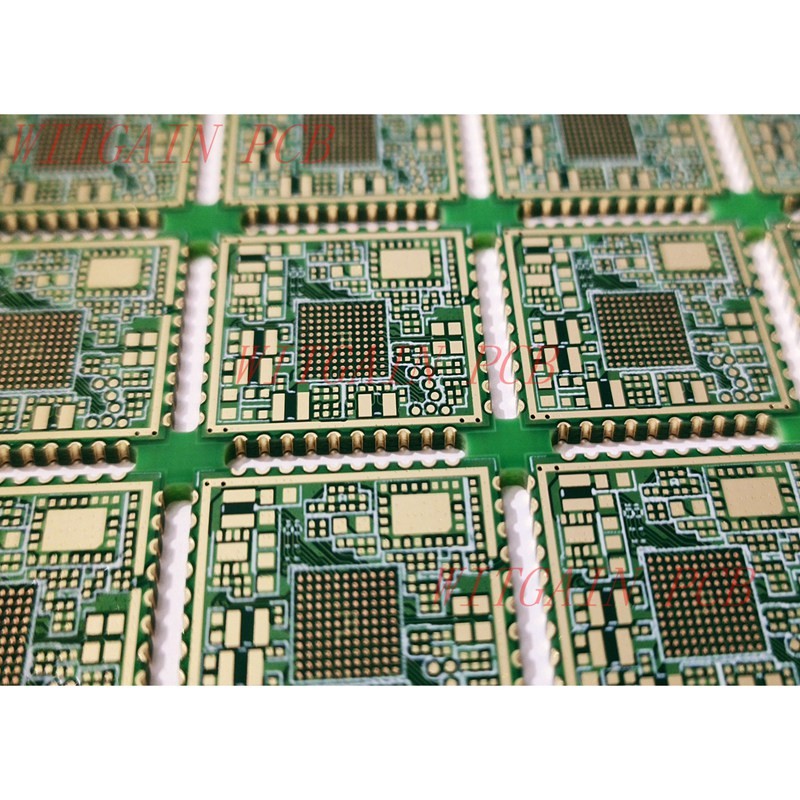 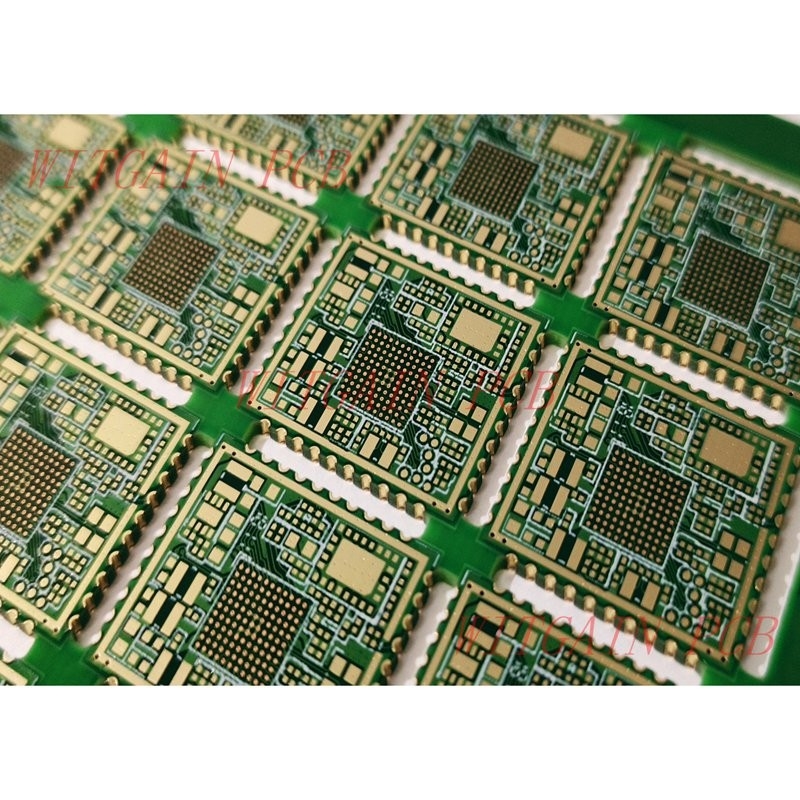 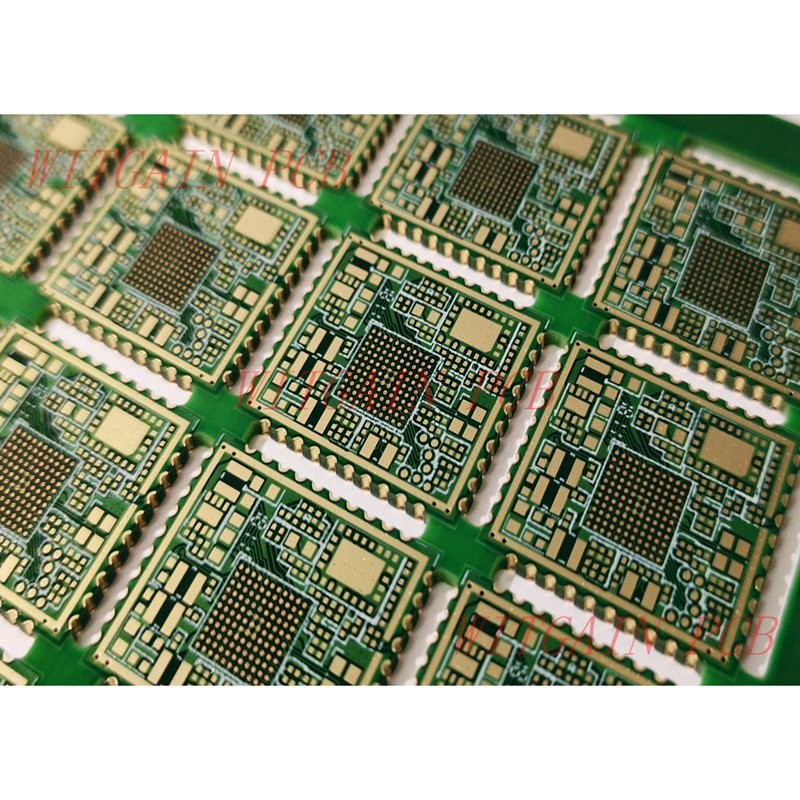 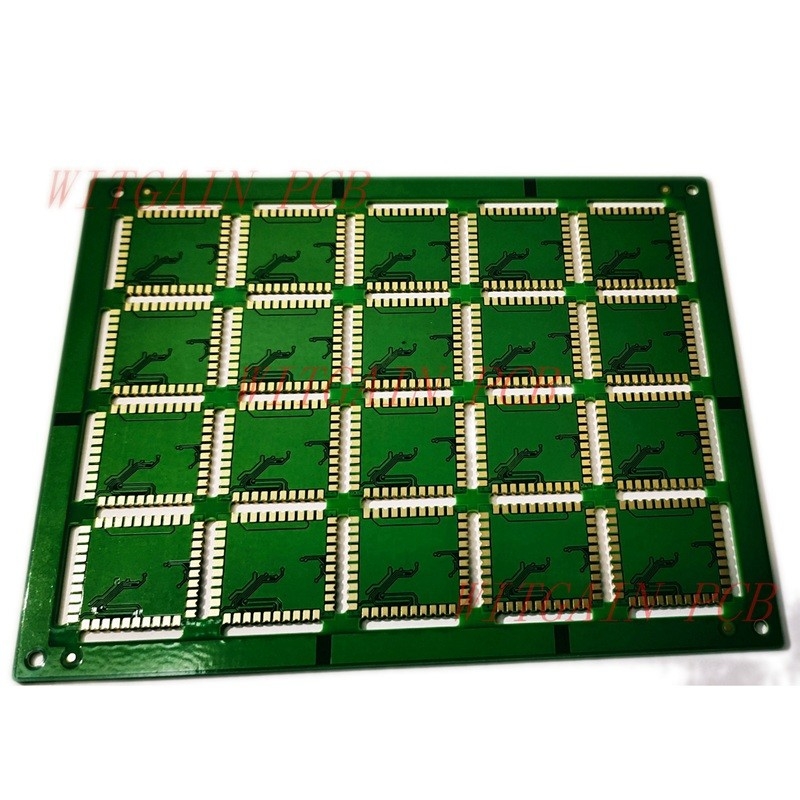 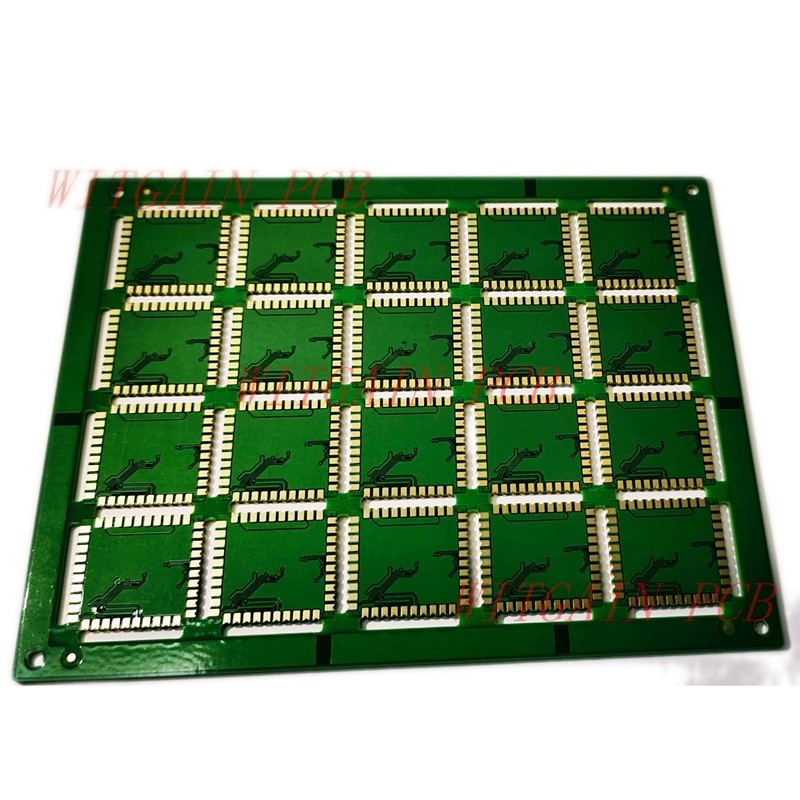 1 X-OUT panel must be packed separately and marked clearly

Q1: What is an Annular Ring?

In a multilayer PCB, traces are routed from one layer to another layer with the help of vias. These vias are the holes drilled through copper pads on the surface of the PCB. The amount of copper left around the via on both top and bottom sides of the PCB is called the annular ring.

Calculation of the width of an annular ring plays an important role at the time of PCB manufacturing. If the width of the annular ring is not enough then the hole could touch the boundaries of the pad, this condition is called ‘Tangency’. In the extreme situation, the hole could be outside the boundary of the pad which is termed as ‘Breakout’. Both these situations should be avoided during the process of PCB fabrication.