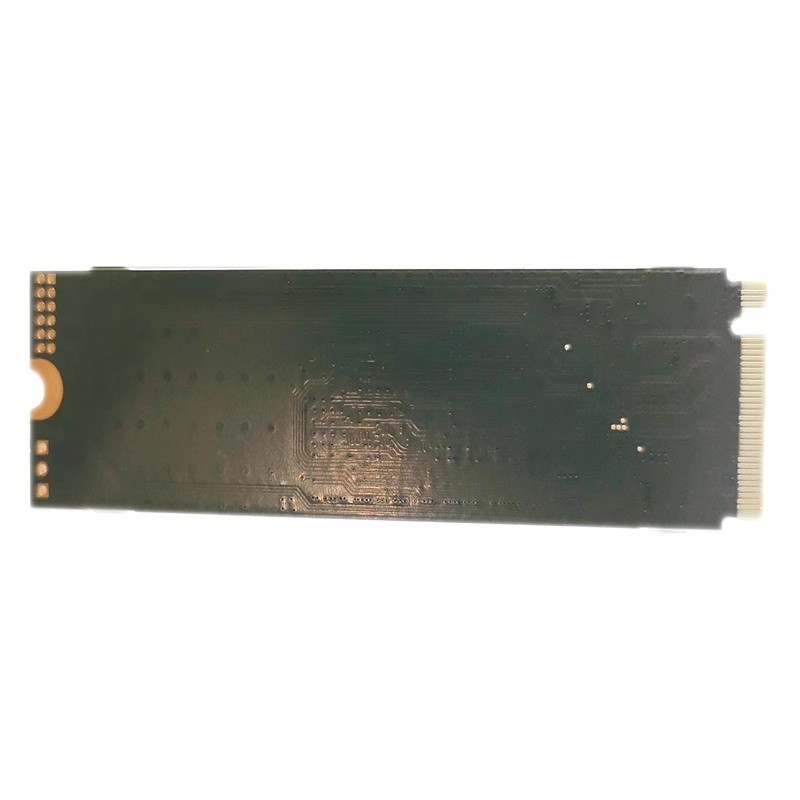 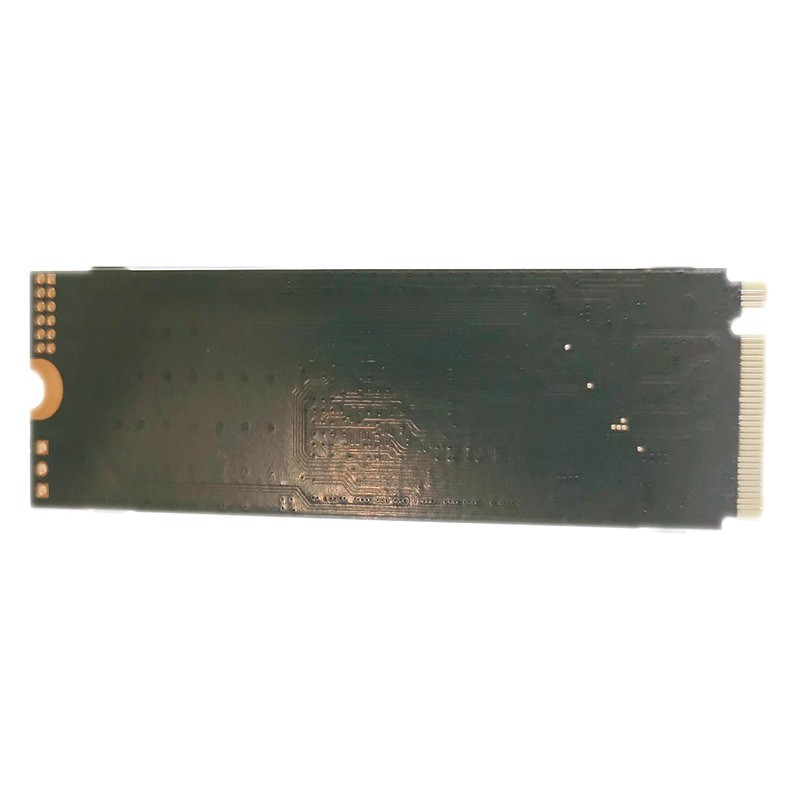 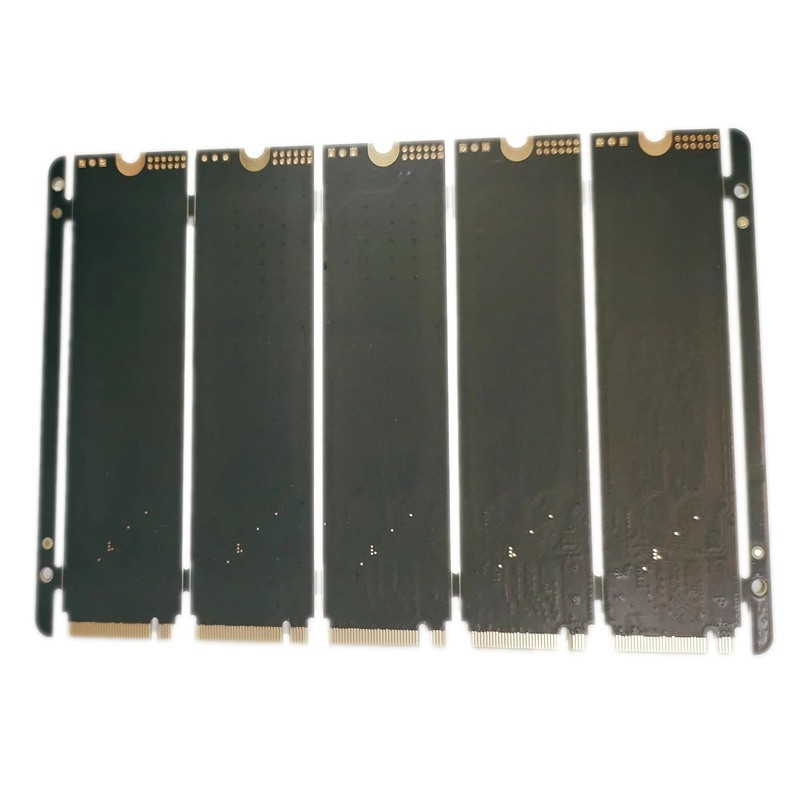 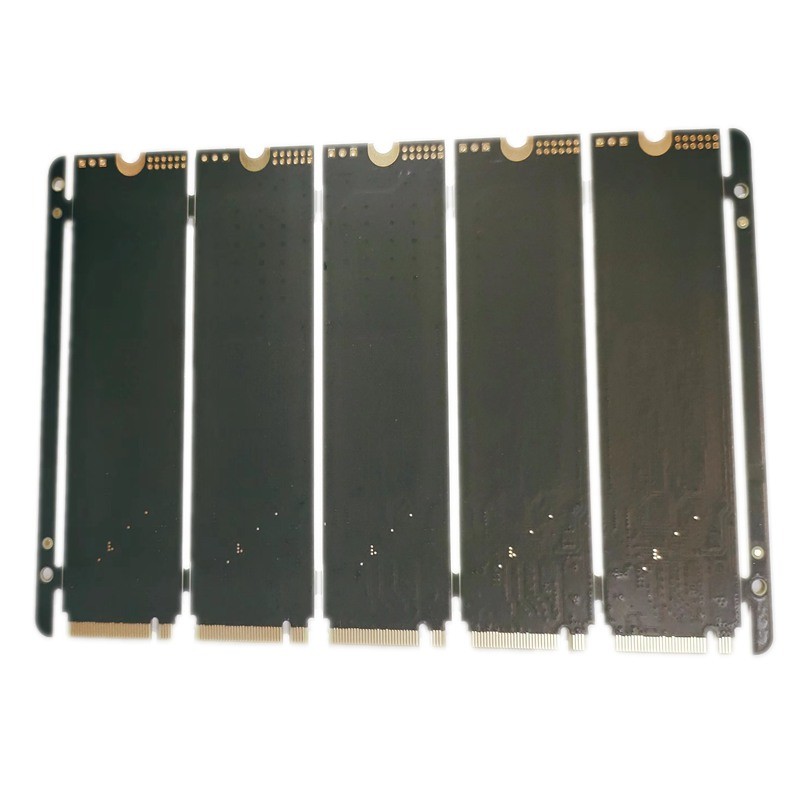 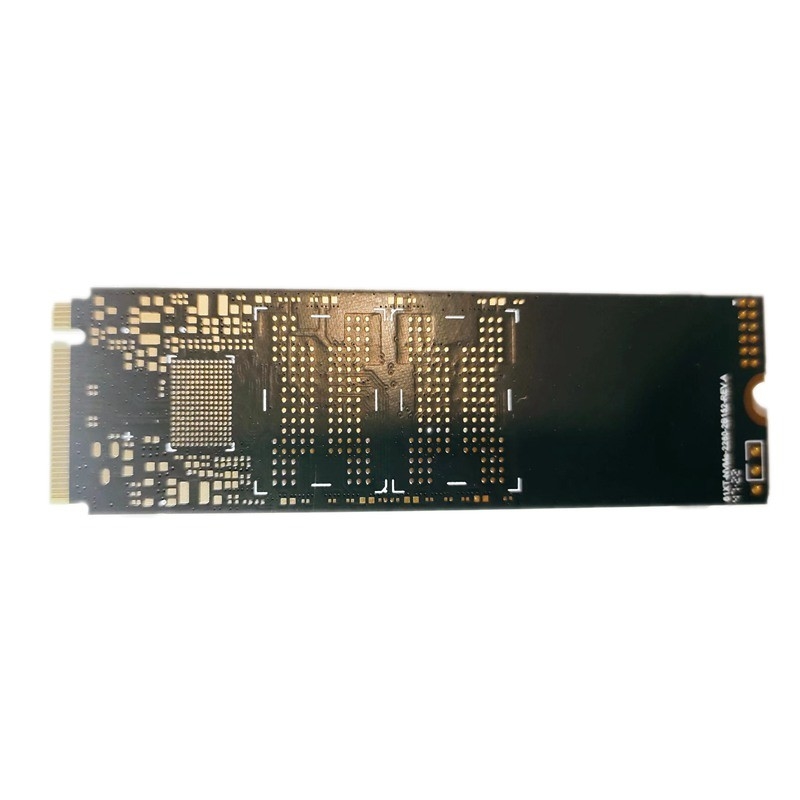 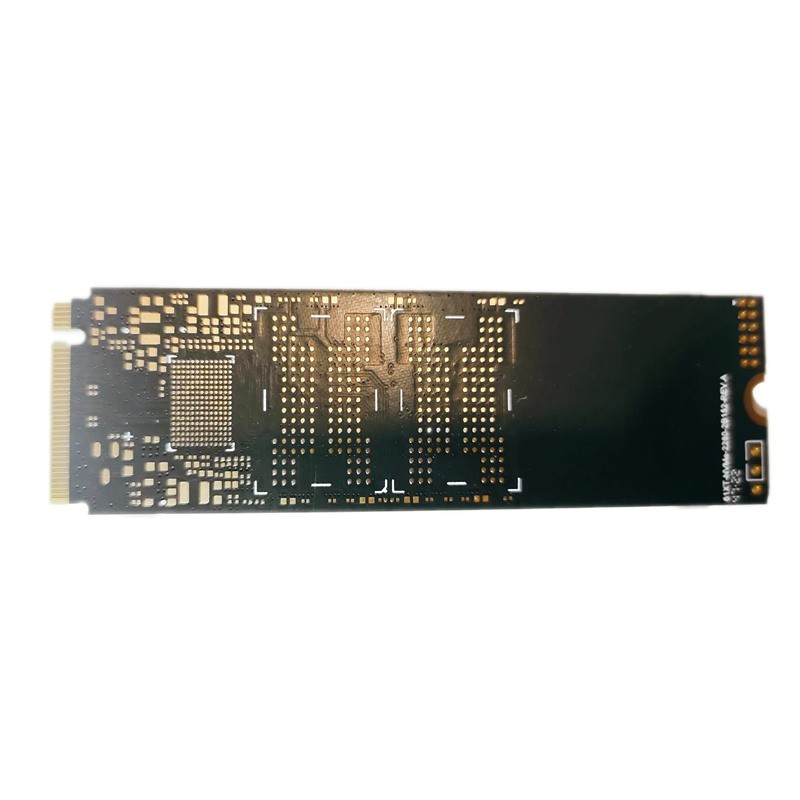 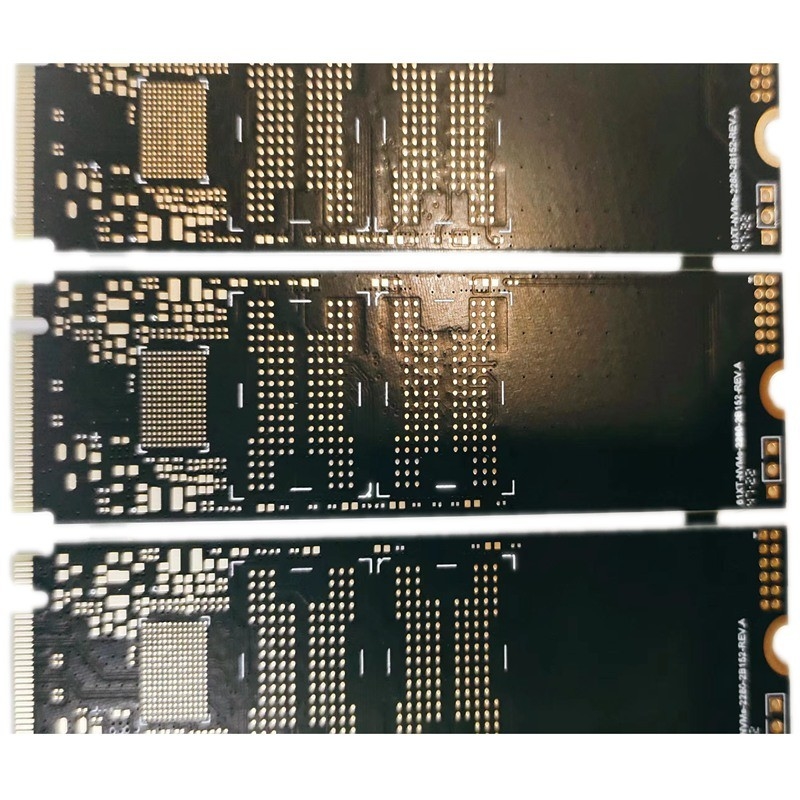 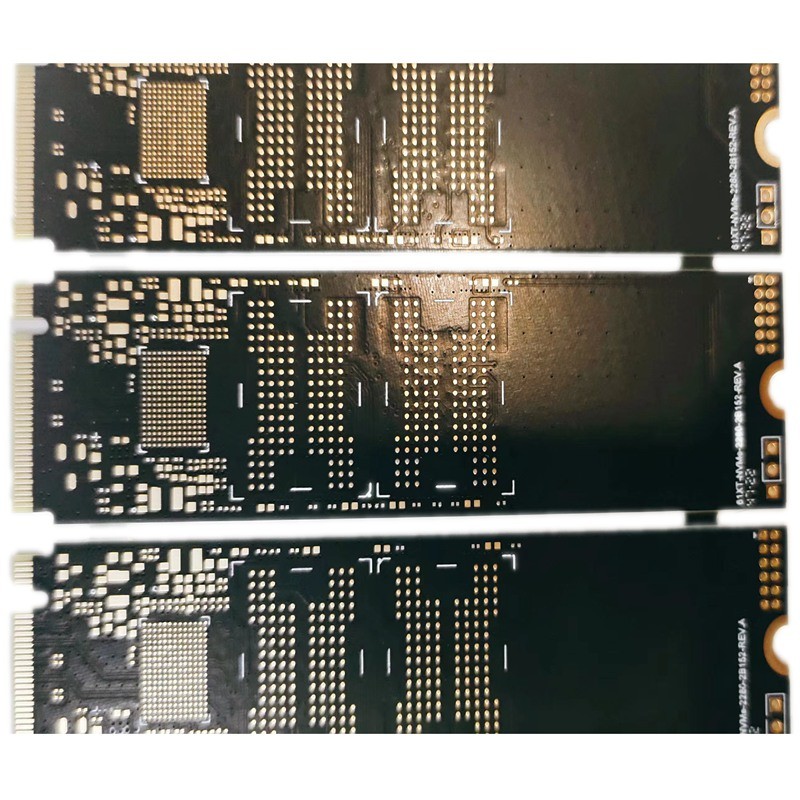 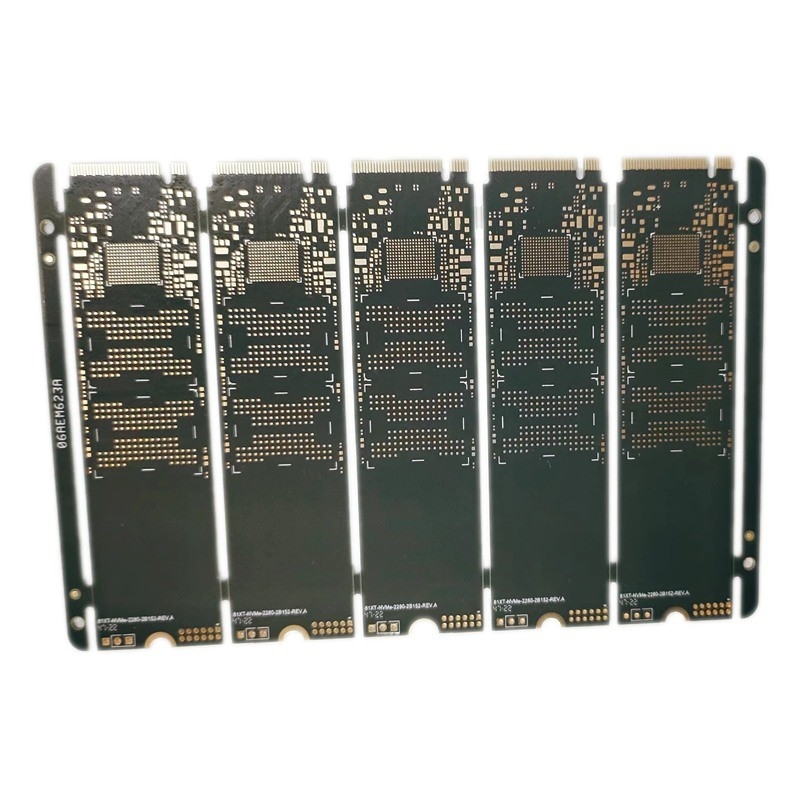 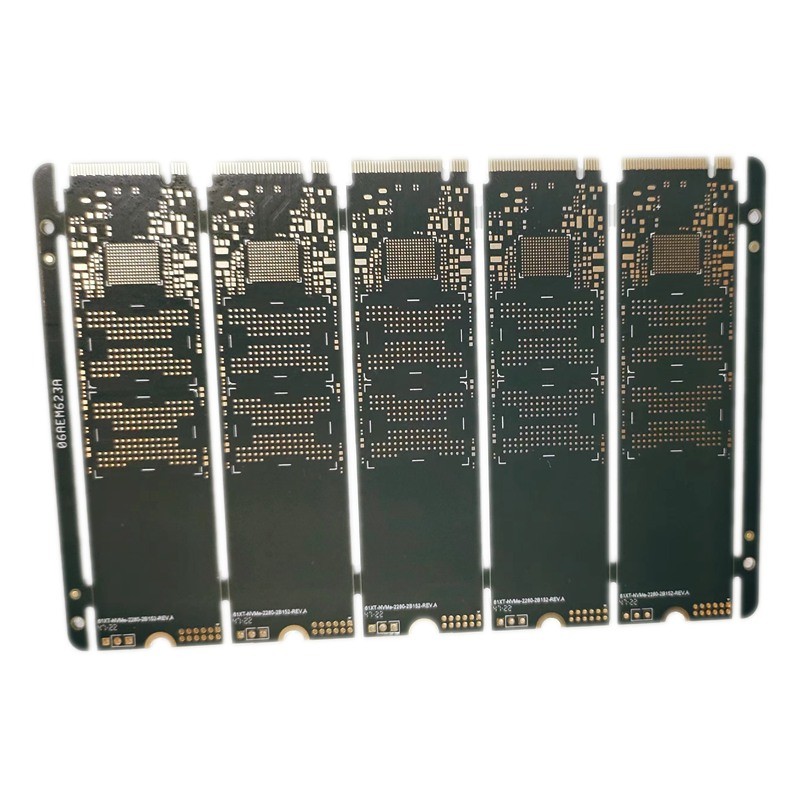 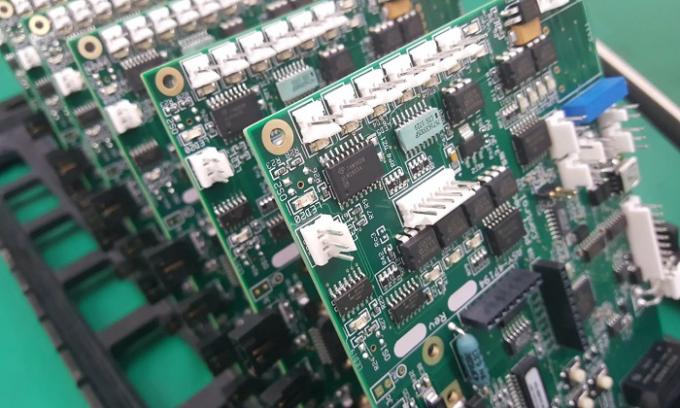 PCB Shielding is the mechanical method to protect Printed Circuit Boards (PCBs) from unwanted electromagnetic radiation by covering the PCBs completely or partially with metal shields.

The unwanted electromagnetic radiation is referred to as Electromagnetic Interference (EMI) which can interfere with the internal PCB components or external electronic circuits, hence corrupting the signal integrity.

PCB shields increase the Electromagnetic Compatibility (EMC) of printed circuit boards and protect them from EMIs. 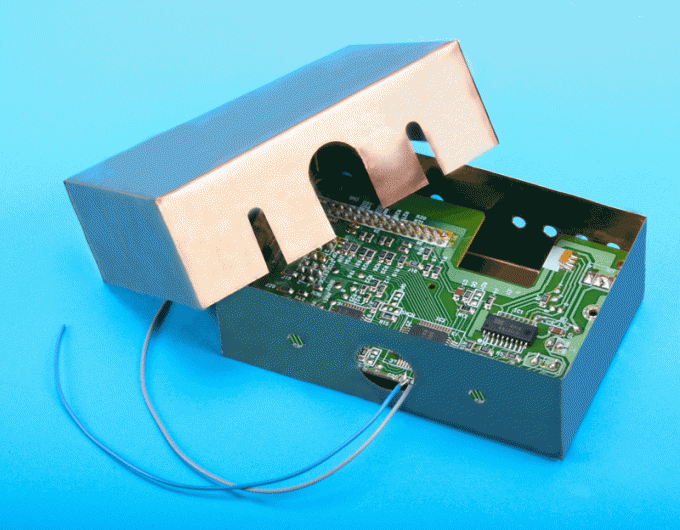 A PCB may contain both conducted and radiated EMI from a number of sources, such as switching devices, switching pulses, high-speed digital signals, and clock signals. Current path obstructions, particularly in high-frequency PCBs, produce EMI and put the board's EMC at risk. Metal protrusions, such as heat sinks, act as antennas when operating at high frequencies and emit electromagnetic radiation.

The EMI, generated internally or externally, is absorbed by the EMI shield. The shielding metal experiences a current flow as a result of this absorption and the ground plane is connected to the EMI shield, which prevents EMI currents from entering the critical circuit and interfering with its sensitive signals.

PCB shielding can be used to shield the entire PCB or just a portion of it. This shield protects against information loss and shields the signal transmission from outside noise.

PCB Shielding can be used to protect an EMI-sensitive or EMI-radiating component by enclosing it with a shield. To stop the harmful effects of EMI from affecting other circuits, a portion of a board or an entire board can be enclosed in EMI shields. In high-frequency circuits, parasitic reactance makes analogue or digital signal cables more susceptible to EMI. The reduction of EMI in cables can be achieved through the use of cable shielding. 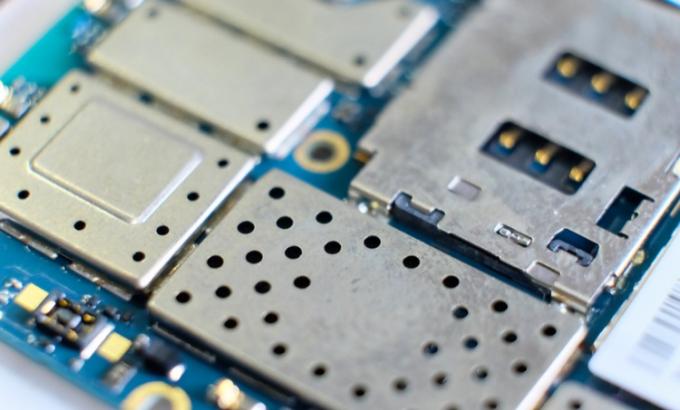 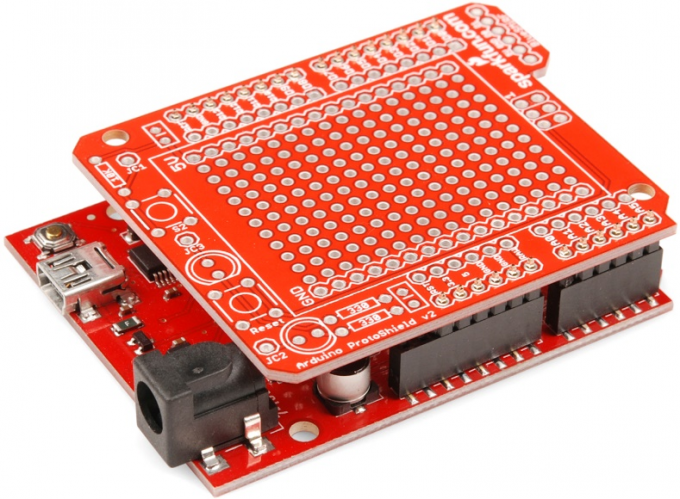 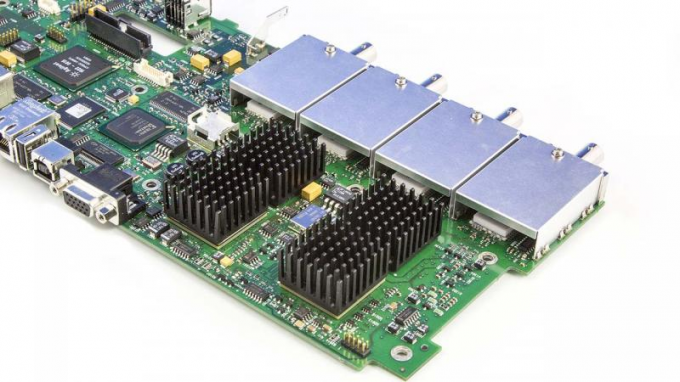 EMC shielding refers to any technique used to shield a signal from external electromagnetic interference (EMI) or to stop a stronger signal from escaping and interfering with nearby electronics. It can cover PCB elements such as IC chips and active components, as well as connectors and cables that connect PCBs.