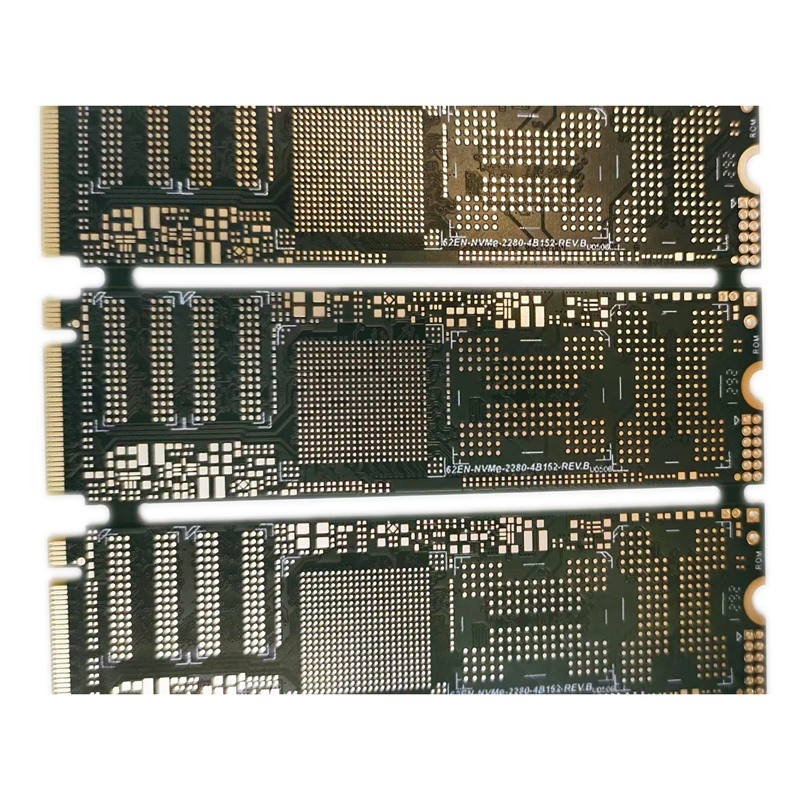 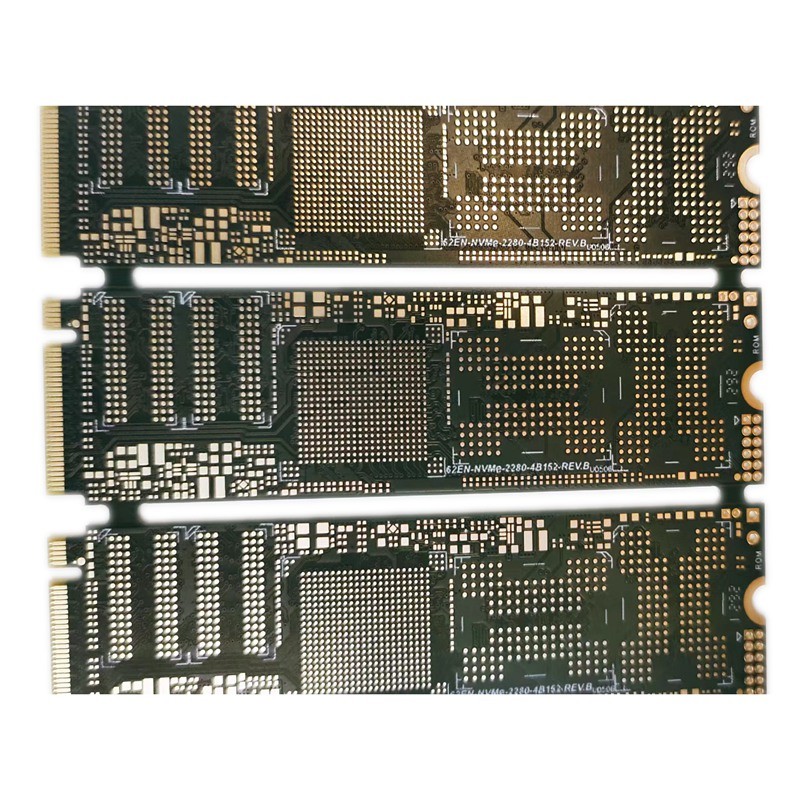 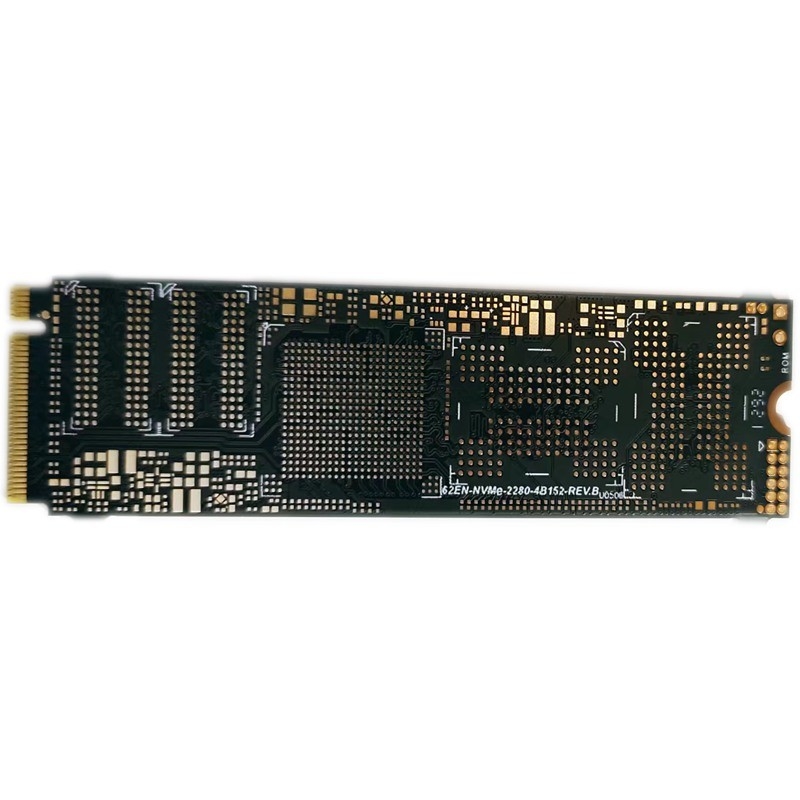 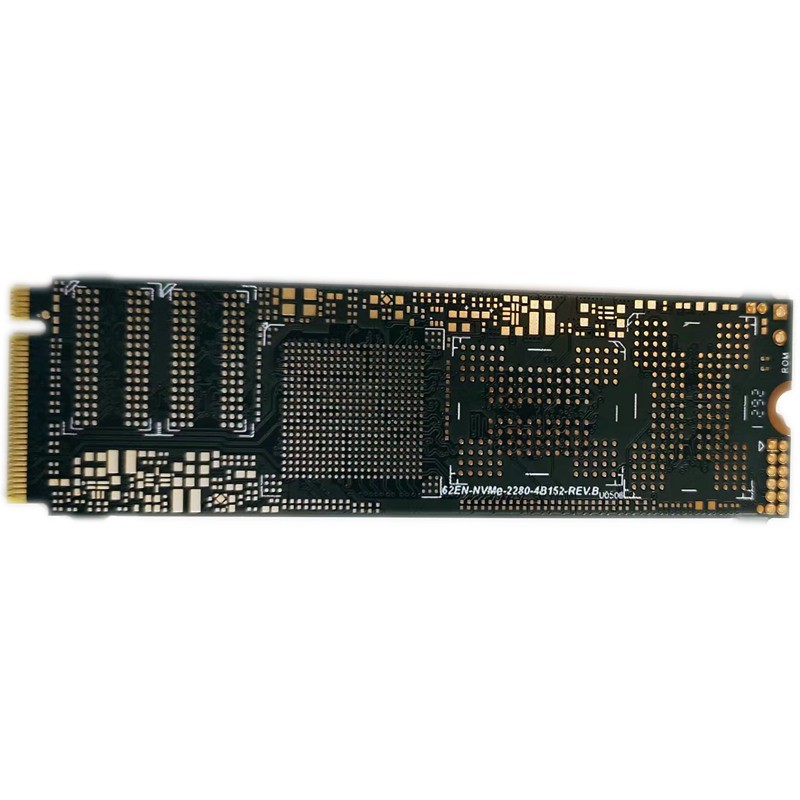 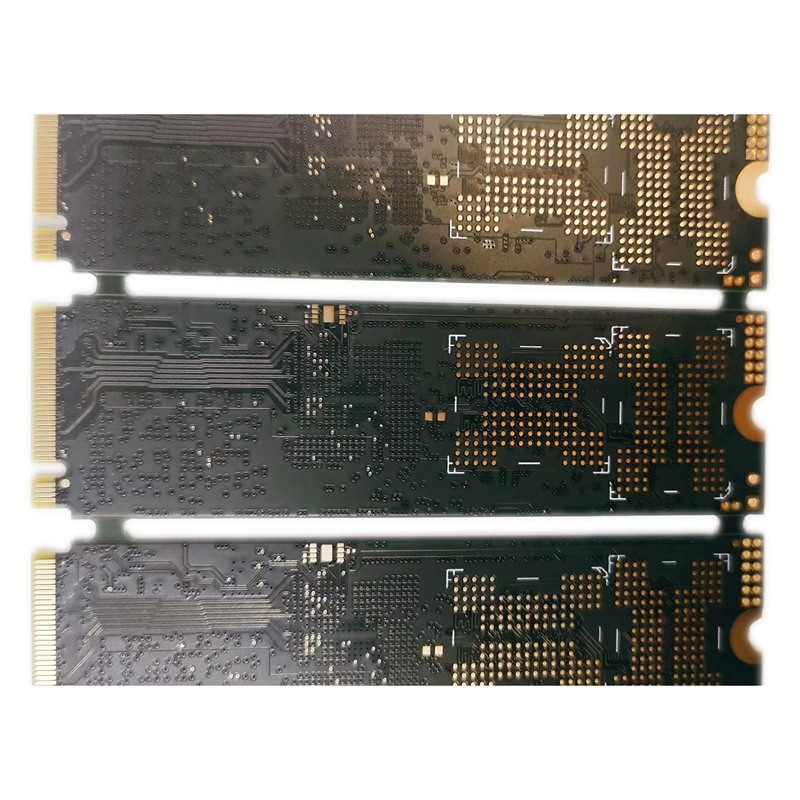 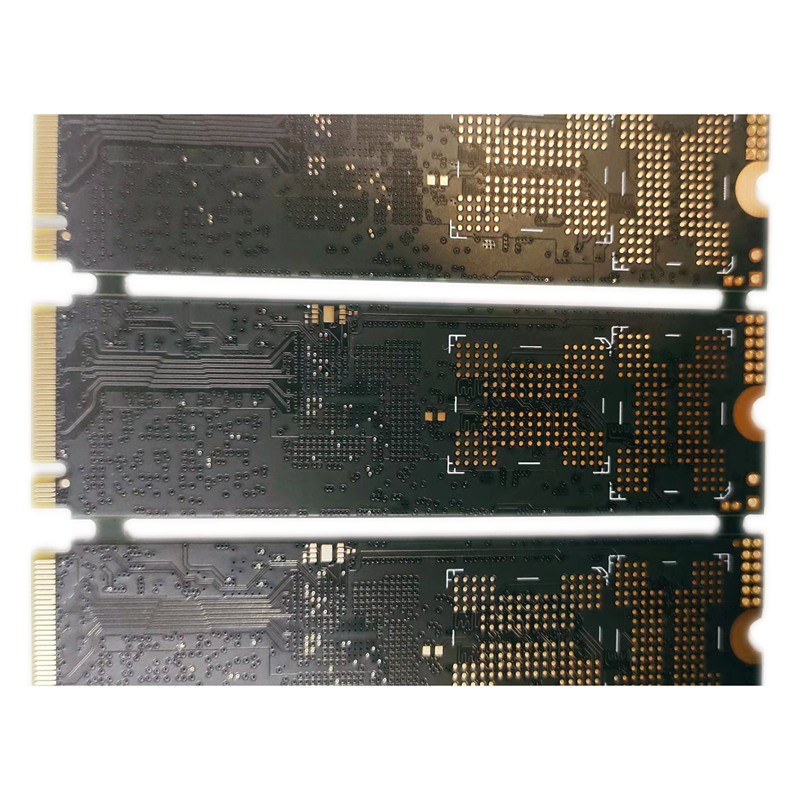 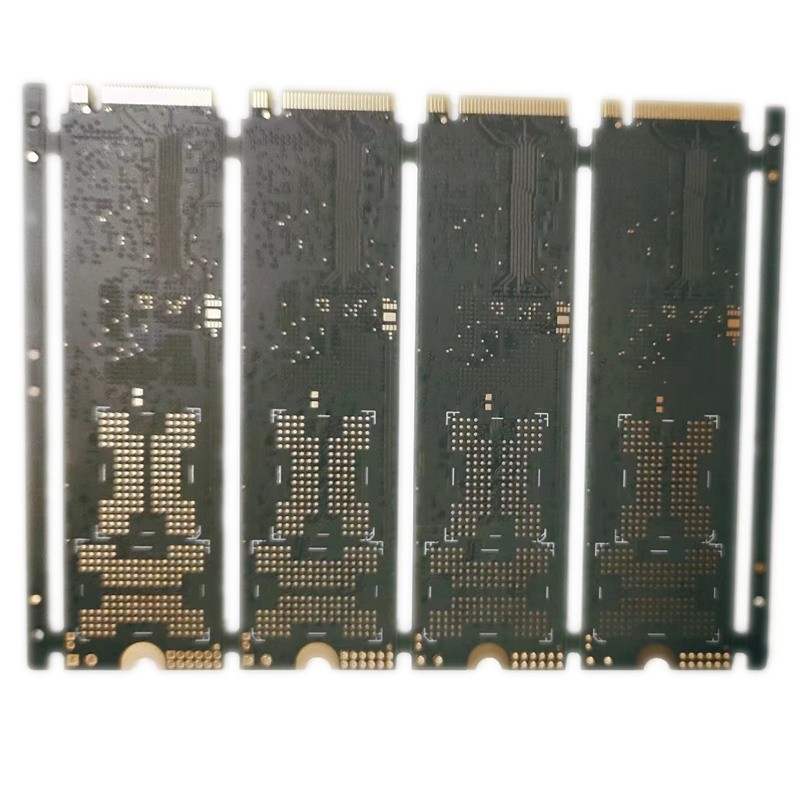 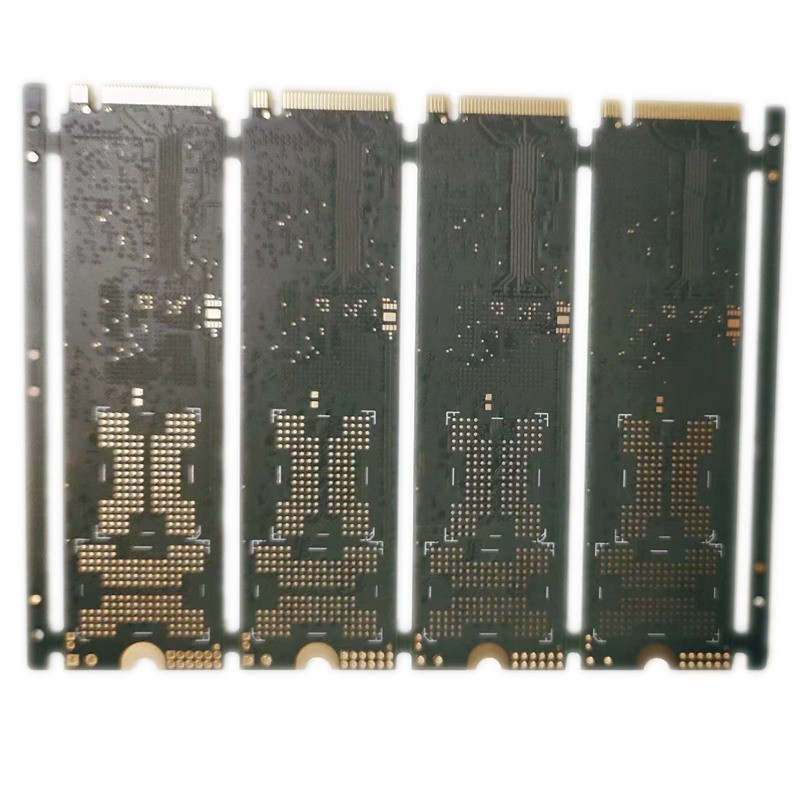 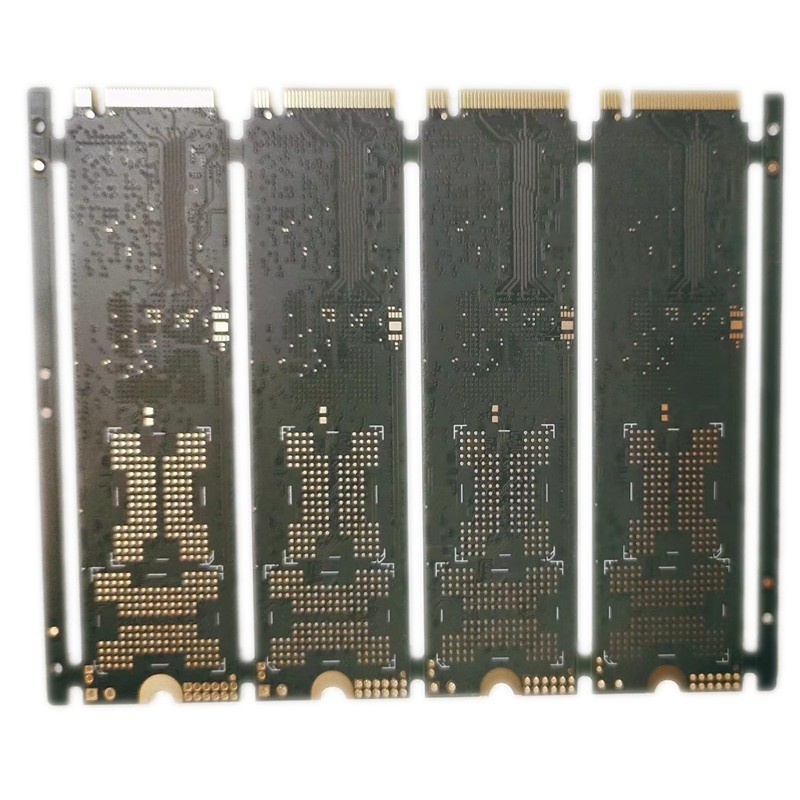 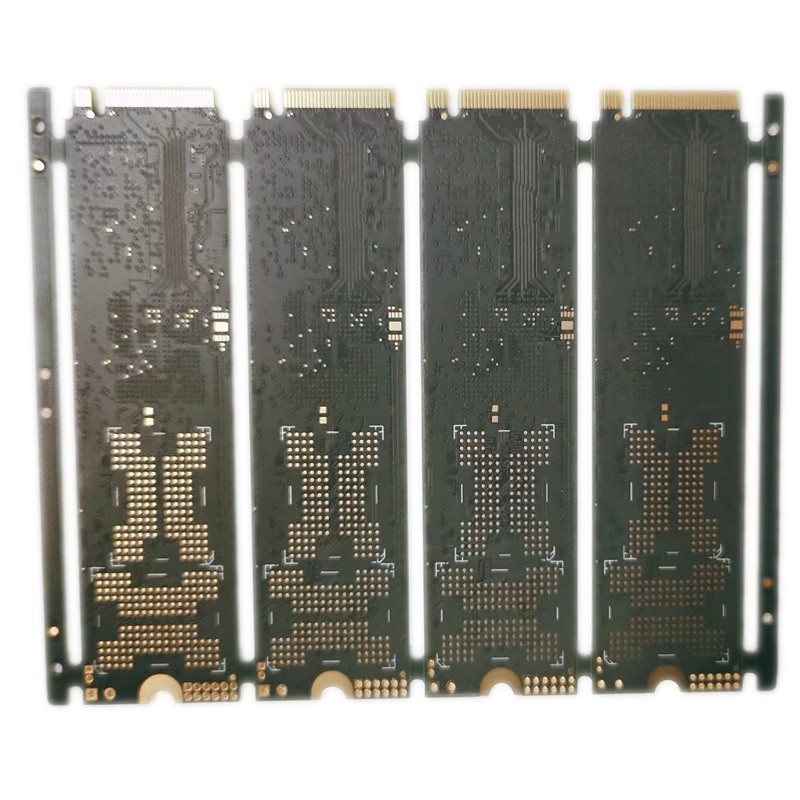 In these stations, hot air is used to heat the PCB's parts. Hot air is moved and directed by various nozzles to ensure that heat is dispersed uniformly. When working on delicate and small components, technicians can quickly accomplish tasks by moving these nozzles to direct the air.

The fundamental working principle of the BGA rework station is that a single SMT or BGA is heated from above and below and is subjected to a similar temperature/time profile during rework as it does during reflow in the initial production process.

A complete "reflow" process is applied to the SMT component during the SMT rework operation. The rework station typically employs a software-controlled multi-stage reflow process, as advised by board and component manufacturers, where all parameters, such as temperature levels and ramp rates, are precisely controlled.

SMT rework stations have a variety of applications. One of the most frequent causes of rework is upgrades. A PCB might require parts to be replaced or upgraded by technicians. PCBs may contain a variety of faulty parts that may need to be reworked. Pads may be harmed during BGA removal, some components may be heat-damaged, or there may be excessive solder joint voiding. Errors can happen during the rework process. For instance, the PCB might have a poorly developed thermal profile for BGA rework or incorrect SMT orientation. If so, additional rework on the PCB will probably be required to fix the faulty assembly.

Though the initial investment in SMT Rework Stations is significant they offer several advantages: